Why I launched  Function & Form digital

I am very privileged to have worked with some pretty amazing creative agencies in my career. Each one gave me alternative perspectives, turning everything I had leant previously on it’s head. I have certainly developed invaluable experience from some of the most talented people who I will ever meet; however, I still never quite found an agency that was quite right for me. No one seemed to approach web and interaction design the way that made most sense to me personally.

I have always seen a benefit to merging the design and development process. To me, code is just as much a part of the designers toolbox as Photoshop or Sketch. I also believe in working closely with the client. The designer/client relationship should be a two way street: We should be helping the client to understand why certain design decisions have been made, and take them on the creative journey. However we should also be learning from them. No one understands the ins and outs of their business as much as they do. With that in mind, I eventually reached a point where I needed to put all my ideas and methods into practise:

So, I am very proud, and excited to announce the launch of Function & Form. A digital creative studio specialising in Web and Interaction design.

The ultimate goal for us is to be able to utilise beautifully effective, user focused design to unlock the full potential of our clients.

Why are we called 'Function & Form'?

User experience is not limited to the digital world. It can be anything from the controls of a Boeing 747, or the layout of a supermarket.

I have always taken inspiration from everything around me. Including other designers in completely different fields. One in particular is Louis Sullivan, an American architect often referred to as the father of the modern skyscraper. His career was based around the concept that 'Form should always follow Function'.

This has always resinated with me. I believe in solving the problem, then allow form to develop naturally. Evolution is the ultimate example of this: Beauty found in nature is a bi-product of Function. Therefor, Function beats Form when Form doesn't Function. 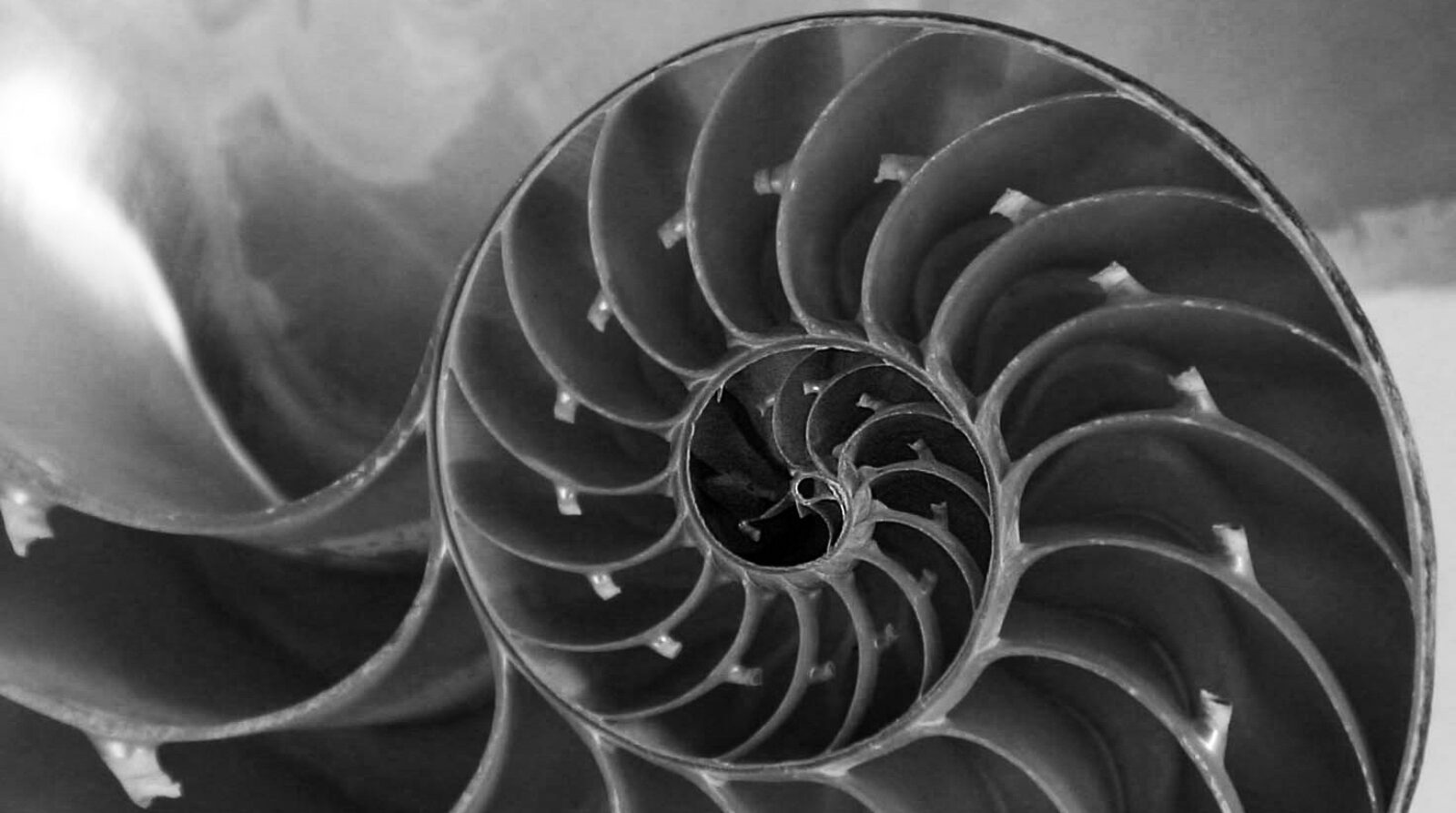 One of my favourite examples of Functional design is the Lloyds building in London, designed by Richard Rogers. He made the incredibly bold decision to have services such as staircases, lifts, ductwork, electrical power conduits and water pipes on the outside, leaving an uncluttered space inside, almost like an exoskeleton. 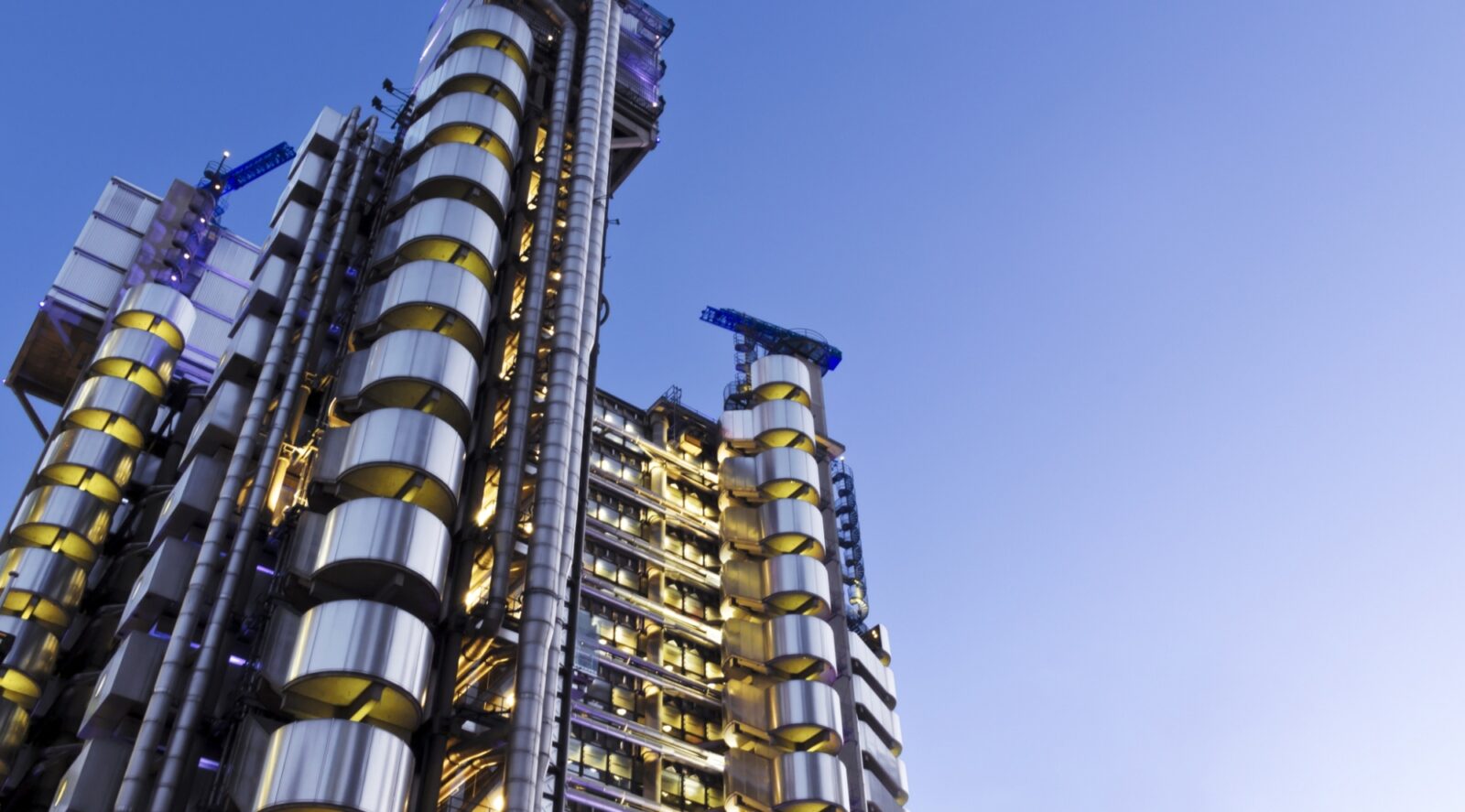